Here’s the thing about fooling around downtown Johannesburg, don’t play the fool.

About a month ago, a series of unpredictable events took place in Joburg and I ended up playing tour guide to the coolest delegation of Ghanaian men.

The trigger was a Numero Uno jacket I had on the Friday before. M.anifest kept complimenting it (yes! the one and only god MC )- needless to say this made me feel like I had arrived as M.anifest I believe lives in a fashion world where only a few others have visas to. You may know him from one or all of his many short films that he passes on as music videos. Be My Woman in which he featured Mi Casa is one such film, Oh and it just got four nominations from the International Fashion Film Awards in L.A but I digress. Back to the matter. 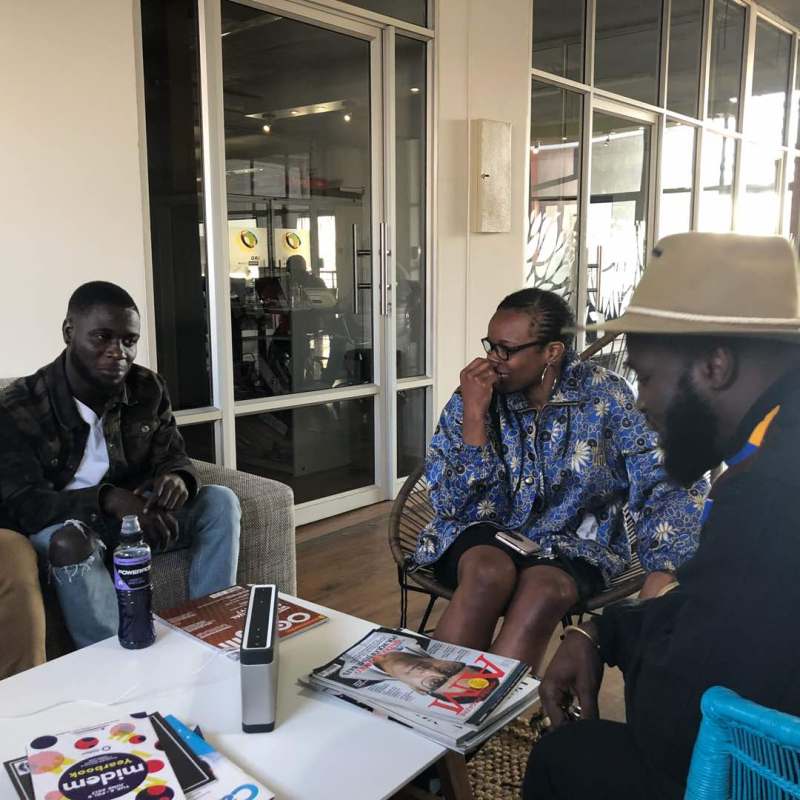 As I basked in the attention the jacket gave me, I had to brag about how I got this gem at a thrift stall downtown for close to nothing. You know, as a sharp girl. This led me to a small monologue about how downtown is just full of life and how everyone should take a trip there before they leave Joburg, if only just so they can say they were somewhere else other than Sandton. Hence when B4Bonah asked if I would be willing to show them around, you know I went in! So it was settled; I had a downtown date with B4Bonah, Johnathan and Mawuli.

Fast forward to Saturday, We go through the typical logistical back and forth and eventually met up at Park Station. I had already given the gents the ‘talk’ about downtown; as with any bustling place in the world, there have to be precautions taken. We couldn’t fool around by carrying around a lot of unnecessary baggage or flaunting fancy jewellery, and iPhones, that would just be asking to be mugged or pickpocketed. So they came ready; with nothing on them than the bare necessities all tucked away in hidden pockets and so off we went.

We went through the thrift stalls, then we wove our way through the taxi’s the hawkers and everyone else – all who seemed to walk with a lot more rush and purpose in their steps than all four of us combined- to end up at the ‘Top Of Africa’ at the Carlton Centre.

50 floors up, we encountered one opera level signing cleaner and a badly maintained tourist site. Using the telescopes, we peered into the South of Joburg as far as we could see. Realistically speaking, the only place I could recognise was the FNB stadium over in Soweto and of course, the mine dumps that in all honest opinion, looks so beautiful from afar.

Running out of time to lounge around reading bits and pieces of history; mostly around Gandi and the first wave of Indians that arrived in South Africa, we made our way out, this time making two impromptu but important stops. What will a trip be to South Africa without buying the famously colourful jewellery for the women in your life? Yep. Everyone got a little something. First from an elderly lady (popularly called Gogo) who we loved and who we later doubted for a second when we found the products she sold us were cheaper at the second stall. This was however before we discovered very quickly that Gogo’s jewellery was more carefully made and so rationally should cost more.

At this point, we were all starving and as the answer to all the problems that I am, I made us walk into Braamfontein (P.s this is an approximately 30min walk covering 2.2km). Braamfontein is a very cool kid-centric hood, home to so much life; from local to international brands, west African restaurants, modern galleries, fashionistas at every corner to overly earthy and colourful bars and hotels, this student concentrated neighbourhood is home to a farmers market of sorts; ‘Neighbourgoods Market’ and so it only made sense that we make this one last stop.

B4Bonah would disappear for minutes, roaming around, talking to new people and letting them take pictures of his shoes. 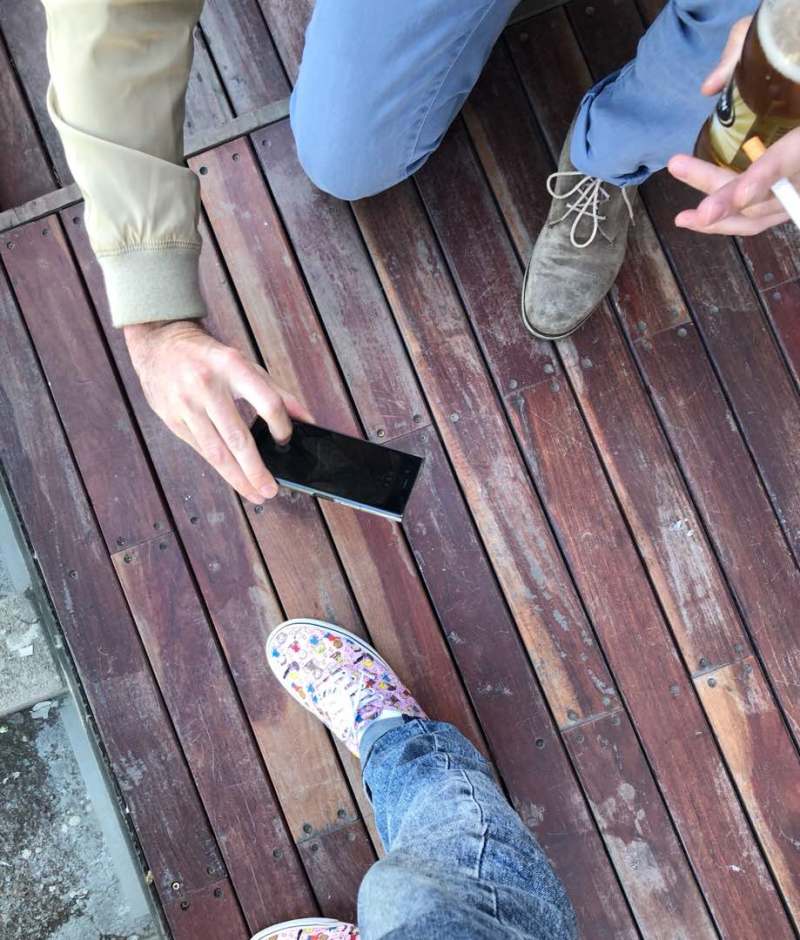 I found and still find him (B4Bonah) to be really curious. It’s almost like he’s constantly asking questions, searching people and places for something; inspiration maybe? Or perhaps it was just his mind taking in all of Joburg before he had to jet off to Cape Town -where he shot the video to his latest single ‘Devil Is A Liar Remix’ featuring M.anifest- just before he headed back to the Gold Coast!

I am looking forward to having a sit down with this young man who has so much fire it seems to calm him almost at the same time it lights up his feet to go places without stopping to doubt himself.